Q1 overseas sales rose nearly one-third. Exports are projected to continue increasing through the next quarter, with the canned food industry forecast to have one of the highest growth rates. This is starting out to be a good year for China’s export manufacturers.

Compared with the previous corresponding period, overseas sales for the first three months of 2011 increased almost 30 percent. The mobile phone, bags and luggage industries performed the strongest during the quarter and are expected to post substantial growth in Q2. Other industries are also confident of healthy exports this quarter. The earthquake that hit Japan in mid-March and the subsequent explosions and radioactive leakage at several nuclear power plants lowered agricultural output from nearby areas. This then drove up demand for canned vegetables, fruits, meat and seafood from China, particularly from suppliers in Zhejiang and Jiangsu provinces. Customs statistics published in the newspaper Taizhou Daily show the city’s exports of canned food to Japan jumped 198 percent in Q1 2011 to $7.5 million. This is expected to continue through the second quarter. Concern over radiation contamination is also expected to boost shipments of fresh farm food to Japan. Building materials, furniture and textiles are other industries likely to see strong growth in Japan.

Footwear exports could improve significantly in Q2 2011 as well, as the EU cancelled the 16.5 percent anti-dumping duty on China-made shoes. This took effect on April 1, and suppliers are already seeing an increase in orders from the EU. LED lighting product suppliers are also confident of strong sales in the second quarter. Demand for energy-saving alternatives remains high and is expected to boost exports in the segment. Likewise, smartphones are expected to perform well in Q2. The majority of exports will be low-end units targeted at developing countries. But many makers in the Pearl River Delta region have also started releasing smartphones with their own brands, which they intend to sell internationally this year. 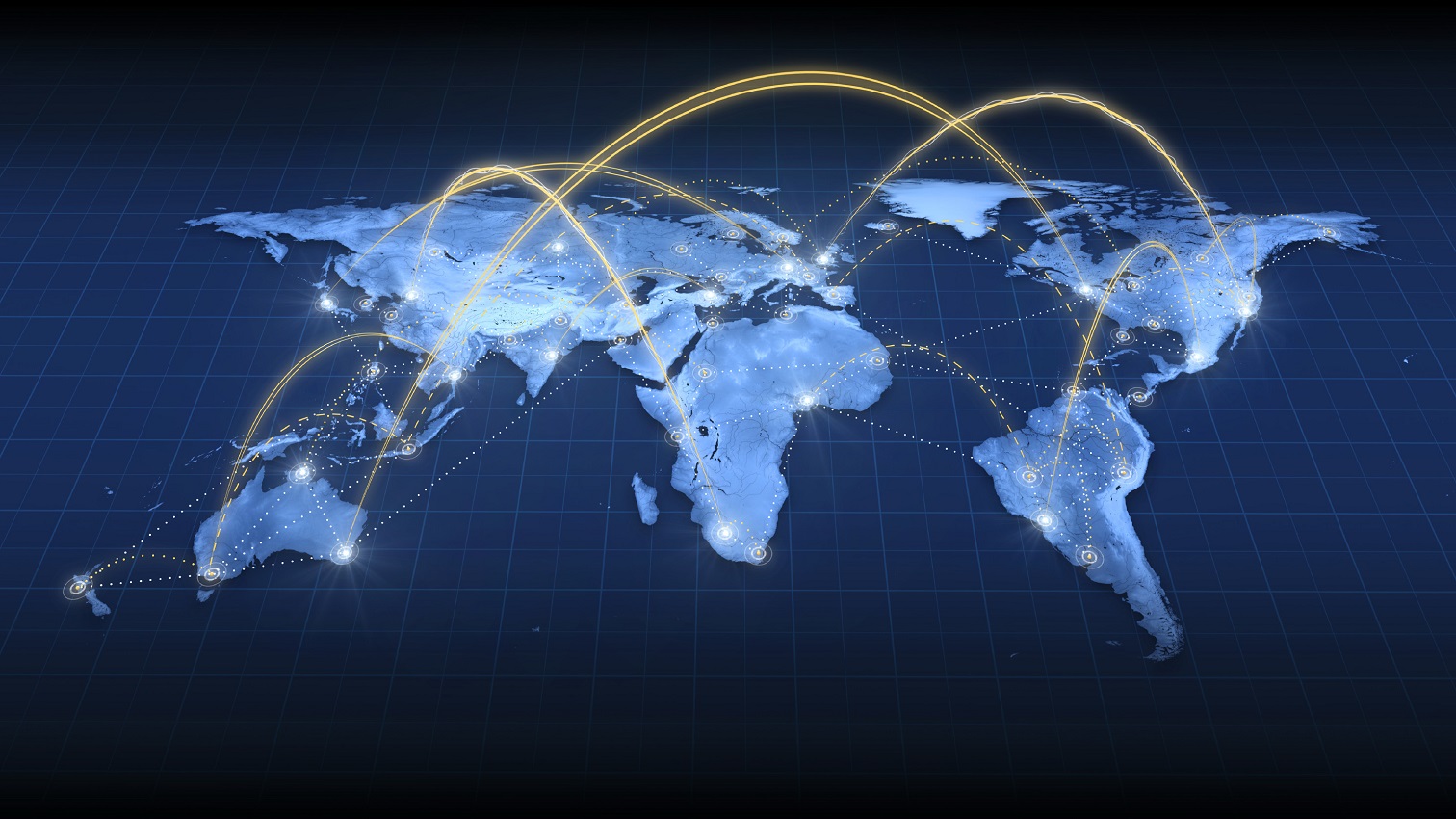 How to Choose Fast And Reliable Shipping Company? 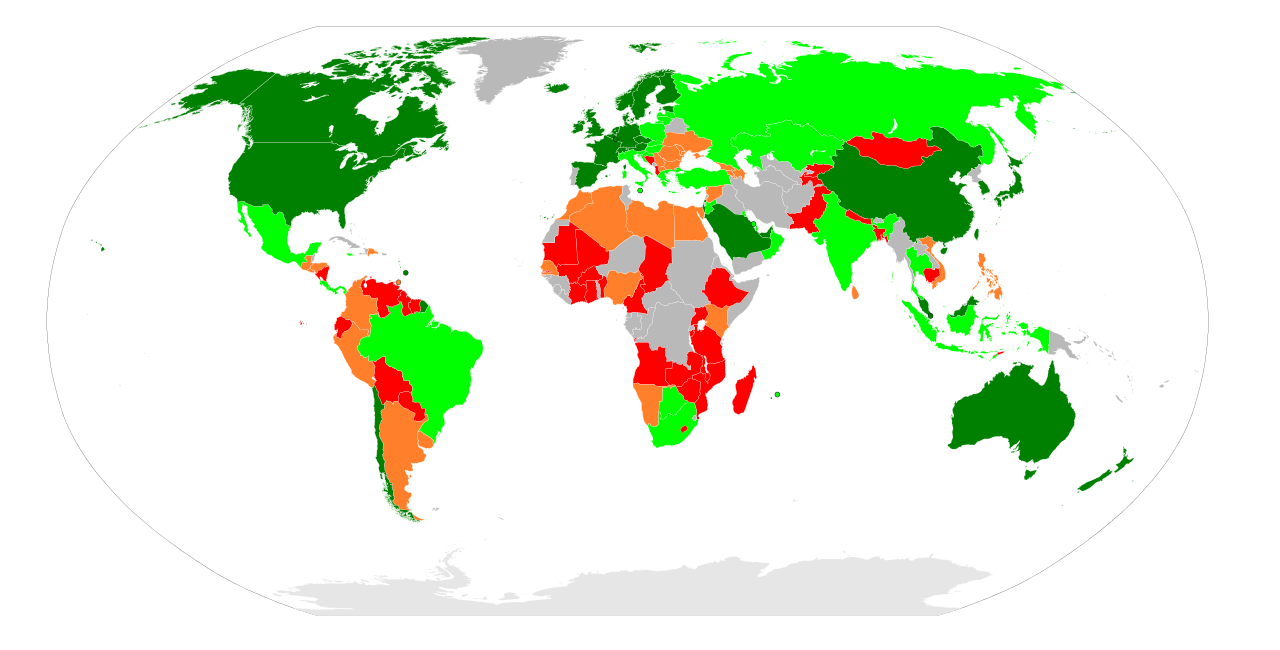 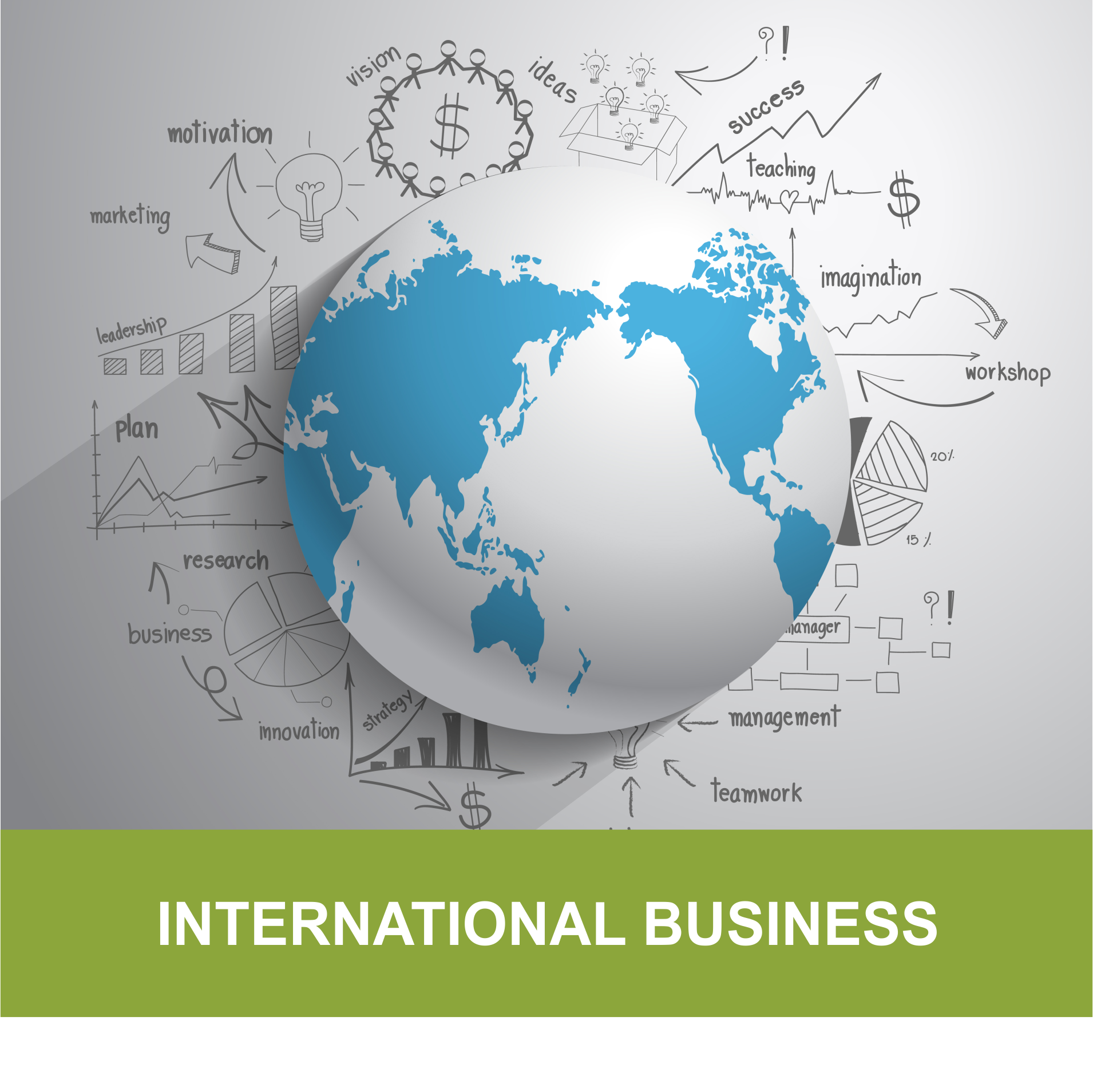 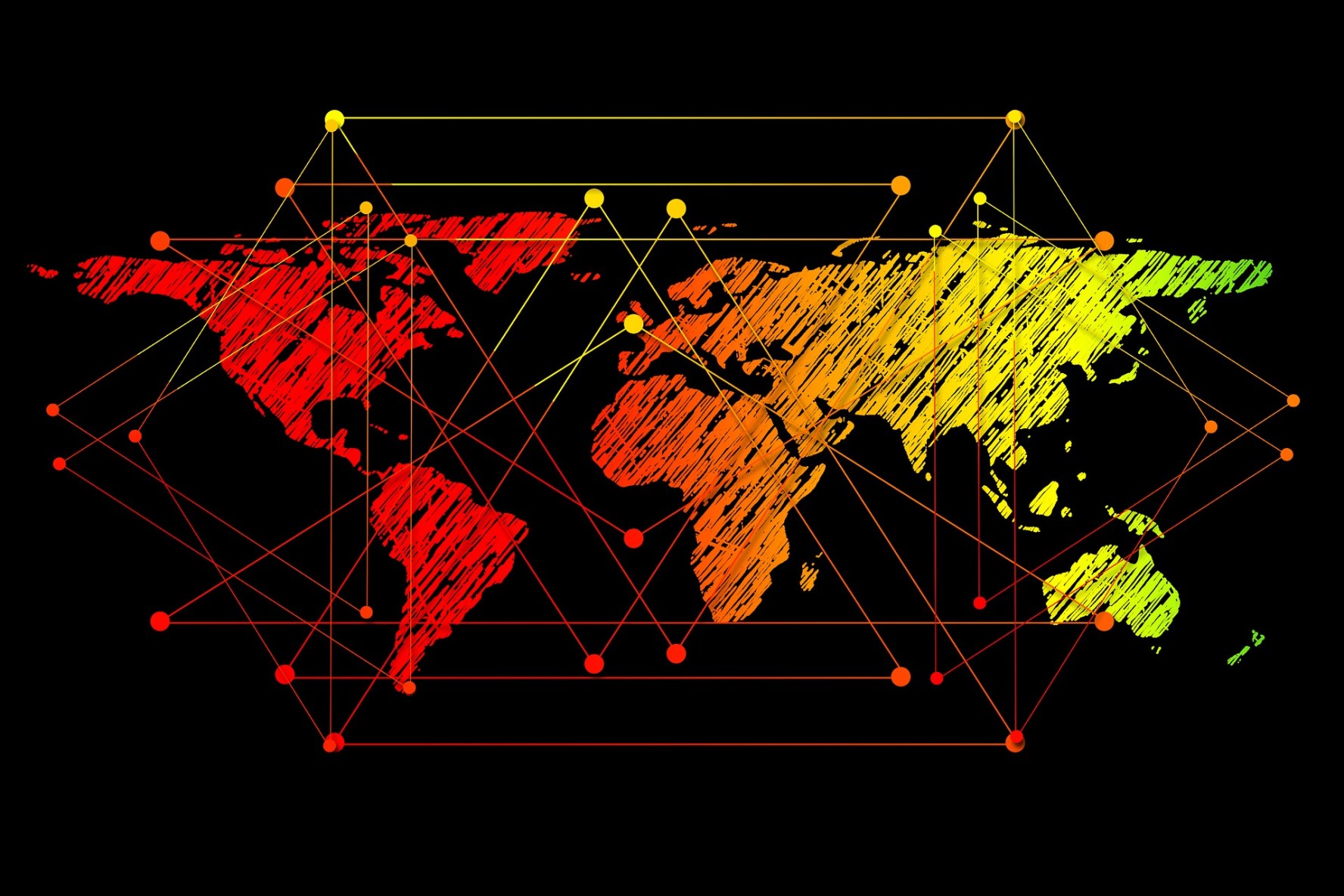