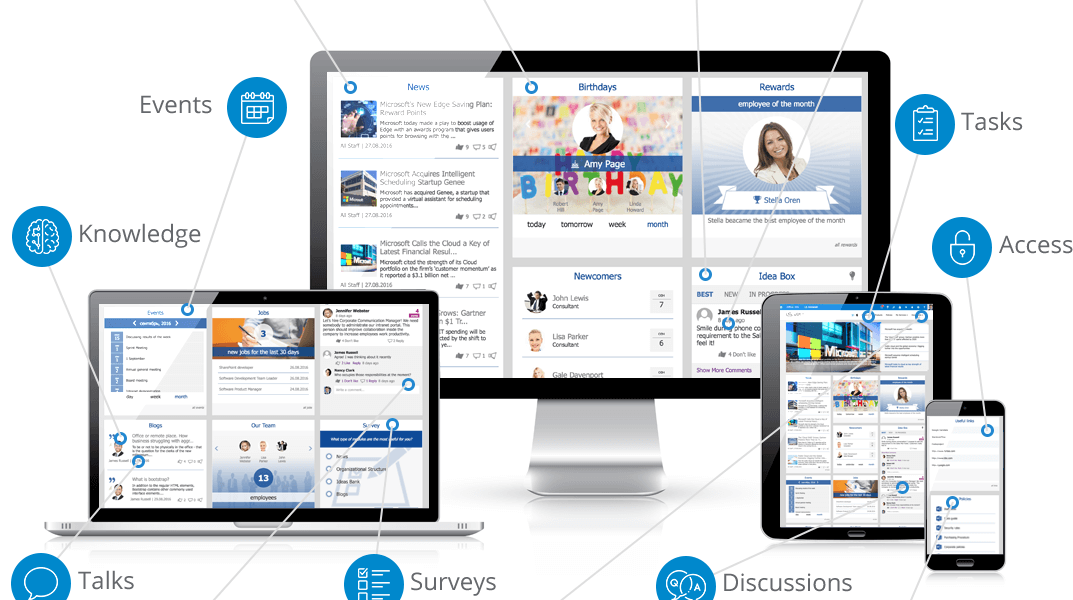 The intranet is a private network that is exclusively used by an organization. It is similar to the internet, but there is a ton of differences between the two. The internet is open to the public, and anyone can connect to the internet through internet service providers. The intranet, on the other hand, can be accessed exclusively within the range of a private network, or if you have a username and passcode. You would not be given any access if you are not authorized to visit the platform. The intranet is used in a lot of ways especially for communication and research. Most office tools are also found on the intranet, and the employees working for a company can only access them when they are at work. Most of the time access to the network is limited or totally unavailable if you are in a different location, but there have been recent changes to allow anyone who belongs to the organization to access the private network, opening new opportunities like working from home. These tools are widely used to communicate with anyone within the organization, using an exclusively built chat function. There are also ways on how they could send an email to the members who are also found within the intranet.

A rising trend nowadays would be using the intranet as a form of a socialization tool which gives a new meaning to the term private networks. Various social intranet platforms are becoming a standard across workplaces in the United States, and employees have a positive feedback regarding the technology. These platforms have a similarity with social media websites, with most software creators focusing on the addition of a newsfeed or a dashboard where anyone could meet and see the most recent updates about their jobs. There are also tools that allows the members of the organization to perform their tasks efficiently, boosting their performances at work. Members can also share files easily, without any problems. People who have been using the platform are saying that they liked how it works, and most of the employees reported that they would love to go to work especially if they will be using the platform.

Those who are working from home are also benefiting from the system, making it easier for them to communicate with members who are trying to contribute what they know into the job. The functions also make it easier for anyone to identify each member of the organization and sending them a direct message would never be a problem since most platforms have this capability. People who are also using the platform reported that they have seen more members of a private network uploading files and links that enables them to become more creative, and a lot of new ideas are being produced under this stage. A lot of things have changed, especially within the corporate world, and many people are saying that the private network platforms can be credited for these positive changes especially with the people’s stance regarding the corporate world and working with other people. 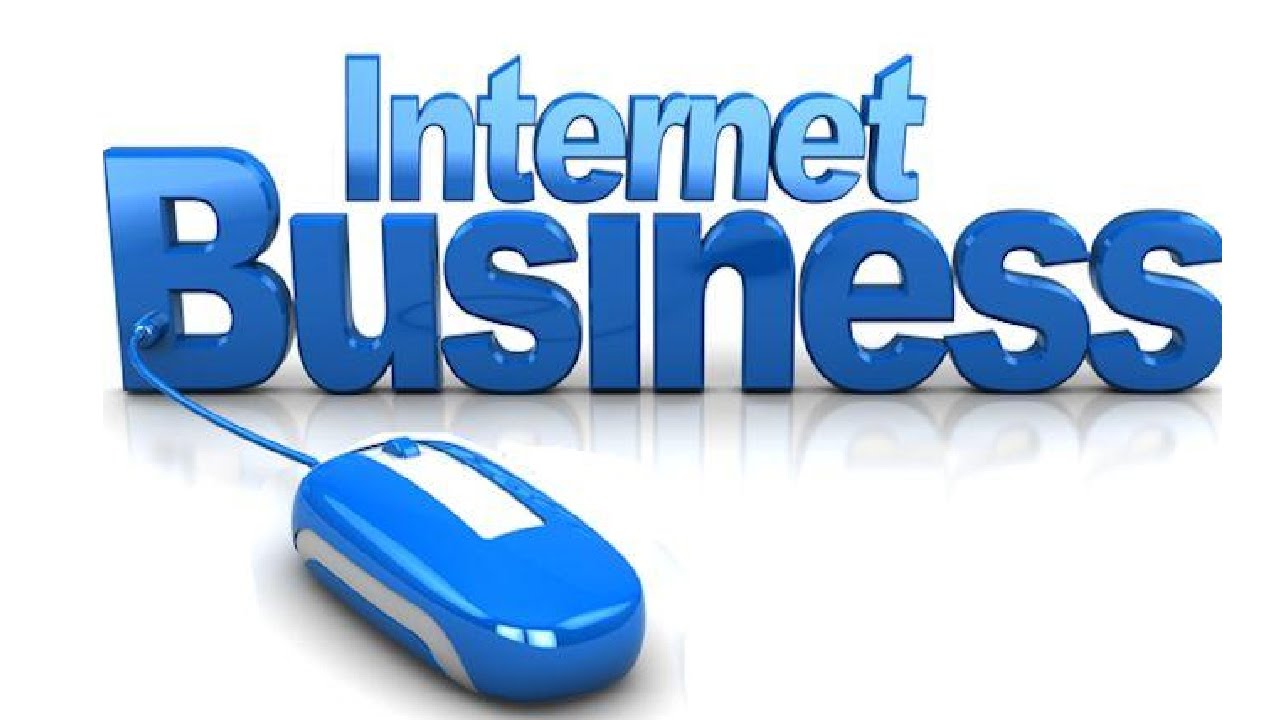 Vital Components to Think about when Hiring a Video Manufacturing Firm 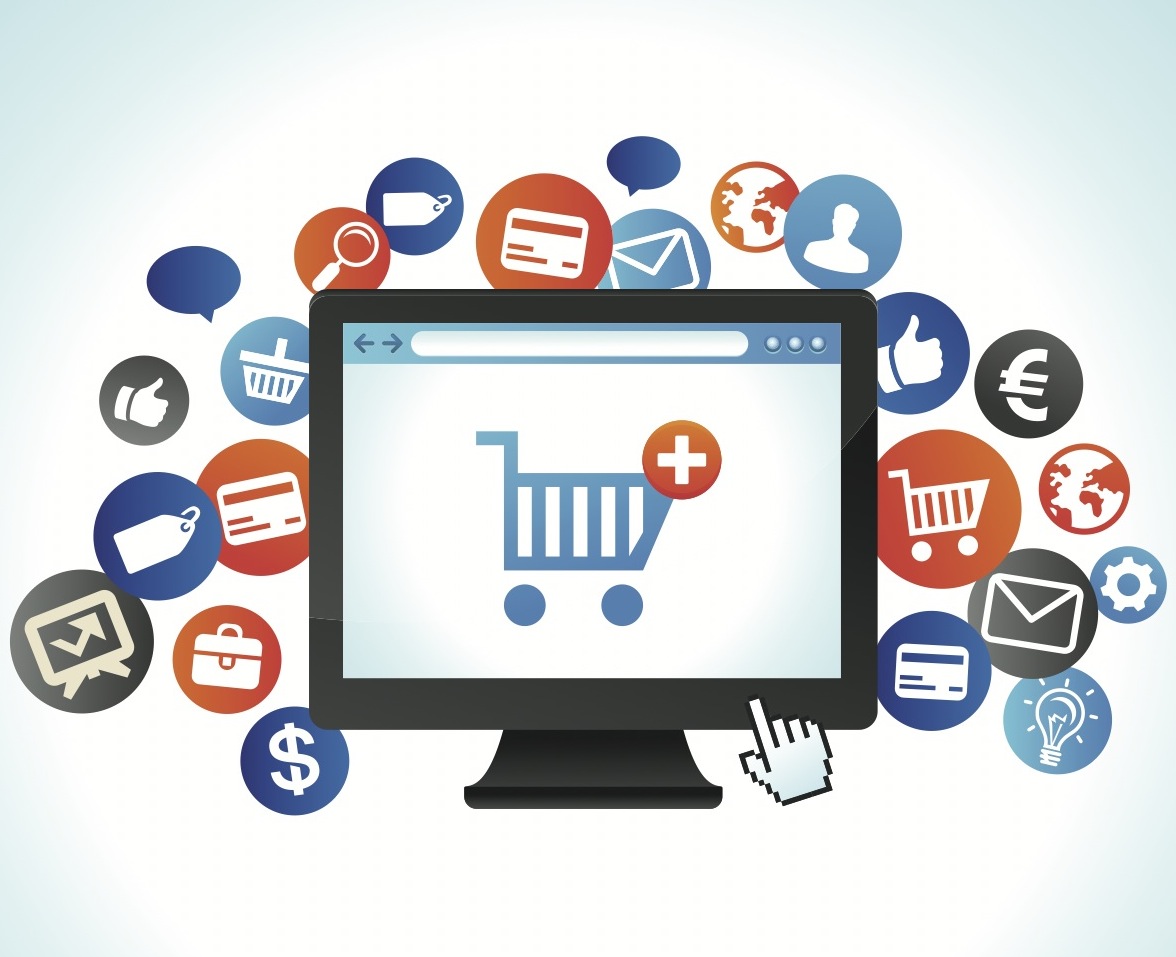 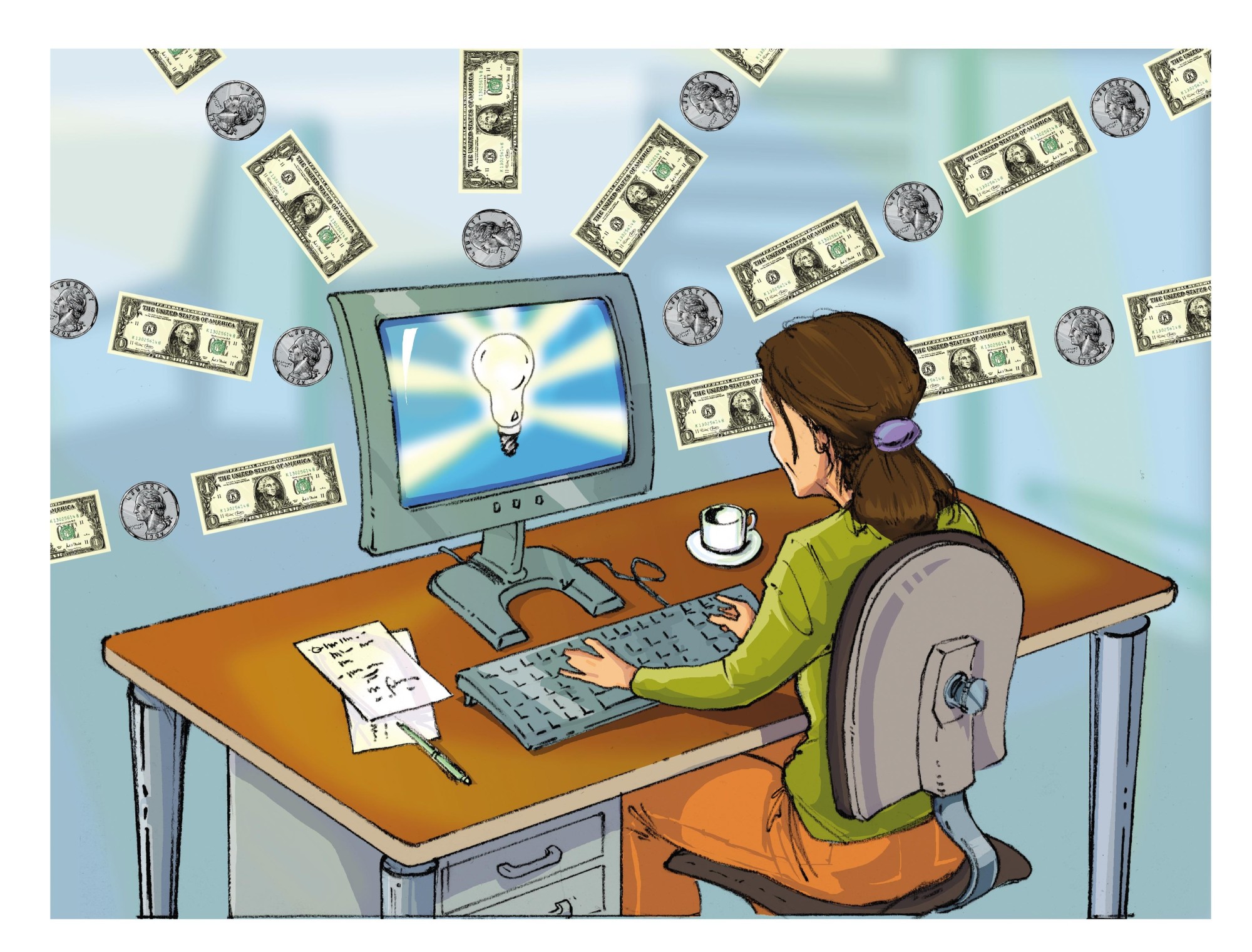 Know the Market, Know the Company